The brand new It's American Press offers a unique way to brew coffee that's simple, delicious, and perfect for taking on the road. Read the full review! I’ve officially been brewing coffee with It’s American Press for nearly two years – and I’m loving it. So much, in fact, that I thought this review deserved a much-needed update.

For the past year, my wife and I have been slow traveling while we work remotely. We gave up a lot of things to be able to live in different countries for 4-6 weeks at a time, but we weren’t willing to give up specialty coffee.

So what did we bring with us? It’s American Press.

Also Read: How I Brew Specialty Coffee While Traveling The World Full-Time

We chose this brewer as our travel companion because it can brew 14oz of coffee in one setting, which meant we could each have about 7oz with a single brewing session. We also chose it because it’s extremely durable. It’s been checked on planes dozens of times and shows some exterior signs of being roughed up, but it still functions like the first day I unboxed it.

As someone who’s been an Aeropress fanatic for years now, I can confidently say It’s American Press is just as great a travel coffee brewer.

I have no intention of not using this brewer anytime soon and I believe it’s going to last many many years. And while I miss making great pour over coffee, I’m proud to say that It’s American Press is one of my favorite coffee makers ever created.

Now, feel free to explore the original review below…

As soon as I saw It’s American Press’ Indigogo campaign last year, I knew the product would be a great success. It’s a year later and I find myself brewing with the device a couple of times a week. It’s captured my attention and is a brewer I will keep close for years to come. Here are a few of the reasons I love the new It’s American Press.

There’s no doubt about the quality of the materials. When I opened the box for the first time and held the cylindrical brewer, I was a bit surprised at how heavy it was. Not because it’s bulky (it’s not at all), but because it’s built to operate for a lifetime.

The double walled carafe would probably survive being thrown from a plane and the stainless steel mesh that makes up the two filters on the coffee pod aren’t going anywhere.

It’s Easy to Use

Unlike just about every other coffee brewer, you start the brewing process by pouring water into the carafe without the coffee present. You then submerge a pod full of ground coffee in the water, let it steep for a few minutes, and plunge the rest of the way down.

As you plunge the pod down, the water below rushes through the coffee with intense pressure and sits on top of the silicon pod. It’s a visual coffee experience that I haven’t found anywhere else. The Coffee Is Delicious

A rich flavor and medium body have characterized most of the cups I’ve had from It’s American Press, but there are some ways to change that. One cup I made using a coarse grind and a longer brew time had a lighter, tea-like body and a rich, crisp flavor. I typically stick to a medium-fine grind and a 3 minute total brew time for the heavier body.

I was concerned that the metal filters would produce too much sediment to allow me to really fall in love with the It’s American Press, but that fear was quickly laid to rest. It seems the mesh filters are very fine and capable of producing a cup that is sediment light.

It Will Go Anywhere

I’ve already taken my It’s American Press all over Texas and can say it’s been one of the easiest brewers to travel with.

If you’re constantly on the move and don’t need to brew more than 12oz at a time, this is a brewer to keep on your radar.

The current press only brews about 12oz of coffee (14oz if you live life on the edge). It’s enough for me and my wife on most occasions, but some days we need a bit more. Being so easy, brewing coffee twice isn’t painful, but it’s not quick either.

Overall, I find It’s American Press to be a very capable no-fuss coffee brewer without any serious faults. It’s durable, easy to use, brews great coffee, and is a great travel companion.

Check out It’s American Press Brewing Guide to see the exact recipe I like to use.

Make sure to visit the It’s American Press website to learn more about how the device was designed and to keep up with future developments. 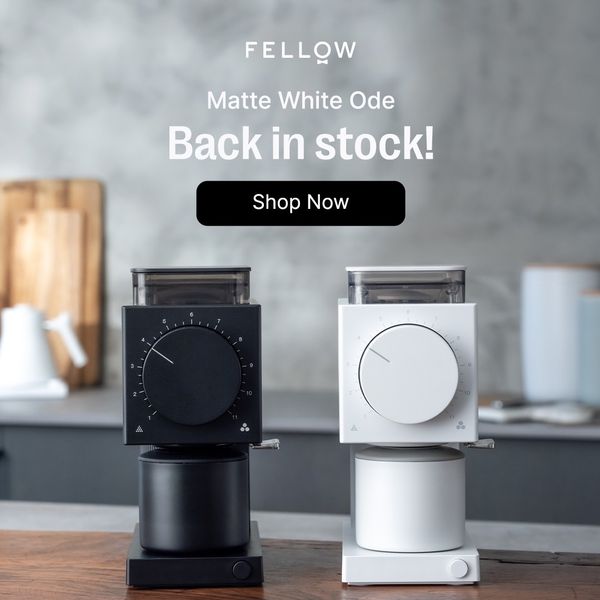 Here’s all the equipment you need to get started with specialty coffee. Just a few simple things will make a major difference!